The objective is two-fold: 1) To test the effect of oak powder addition during the fermentation of Cabernet Sauvignon grapes, and 2) to test the effects of different addition levels and the impact on flavor profile.

It has been established that addition of toasted oak powder to wine fermentation reduces vegetal character and may increase the complexity of a wine without adding
any oak flavor. Fruit intensity may also be increased.

Cabernet Sauvignon grapes were harvested and crushed evenly into five fermenters. The fruit was randomized in the field to ensure the same composition in each fermenter. Toasted oak powder was added at the crush stage in 20#/1000, 30#/1000, and 60#/1000 levels. A fourth treatment was 20#/1000 oak powder addition, 2/3 of which was toasted, 1/3 untoasted. The final tank was a control with no powder. The wines were drained separately post-fermentation, and kept separate through malolactic fermentation and ageing.

The analysis that was undertaken included 25 oak extractives. As well as this analysis, the wines were screened for organosulfur compounds. Results for oak extractives areshown in Table 1. 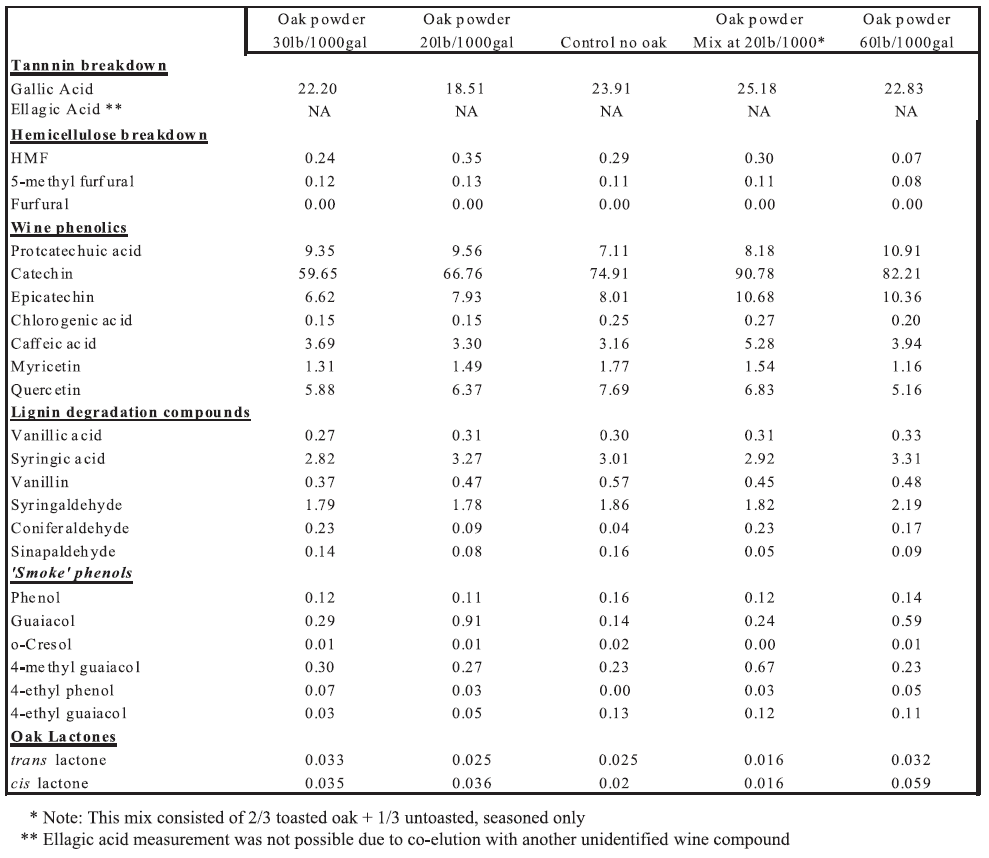 Inspection of Table 1 shows a notable feature which is the absence of furfural in all of the samples. Furfural is a major component of the toasting process and its total absence, even at the addition rate of 60lb per 1000 gallons (7.2 grams per litre) indicates that toasty oak compounds are not picked up into wine during fermentation with oak powder.

When oak comes in contact with wine there are three major effects.

Accordingly, it is evident that the first of these reactions does not occur. In previous studies using oak powder in fermentation there has been no evidence of the second reaction either. Previous studies have also shown that the third reaction, i.e. removal of polar compounds such as organosulfur and pyrazine compounds, does occur. A previous example is shown in Figure 1. 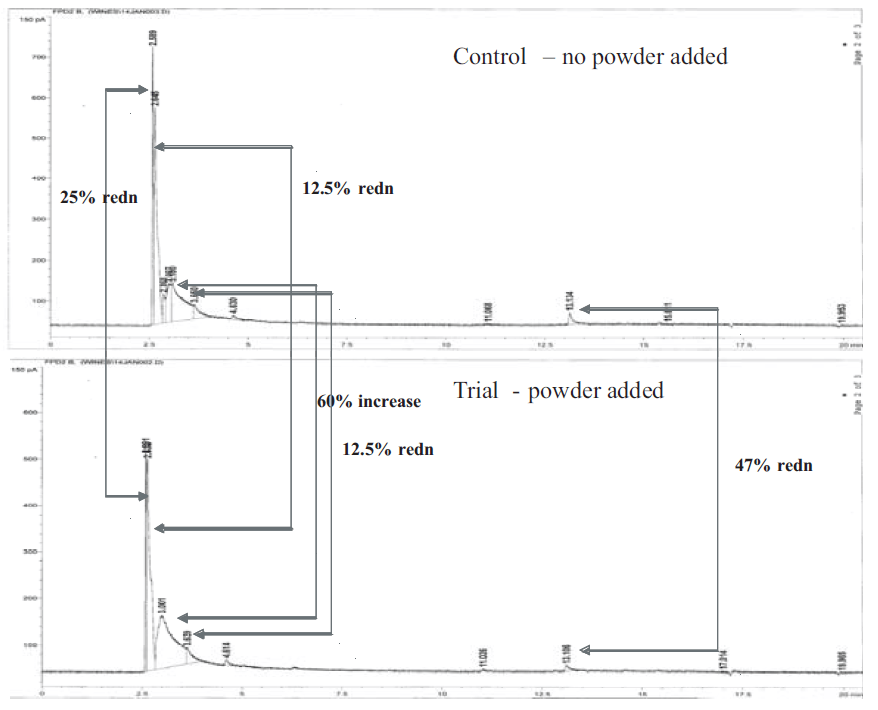 Figure 1. Removal of organosulfur compounds from wine during fermentation

The role of oak powder during fermentation is quite different from the interaction of oak and wine in the later stages of production. Its ability appears to be one of enhancing flavor and reducing herbaceous character. It offers a new use for oak and the opportunity for winemakers to use greater amounts of wines that would otherwise create herbaceous flavors.

Fermentation of Red Wine in the Presence of Oak 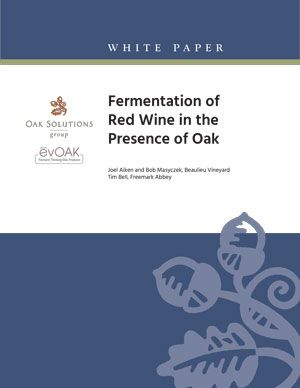 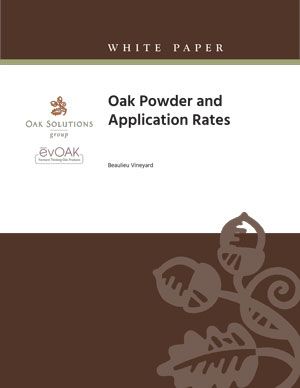 The Effect of Oak Chip Treatment on Copigmentation of Merlot Wine 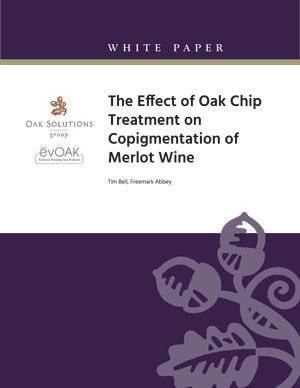 Impact of Tannin on Color Stablilization 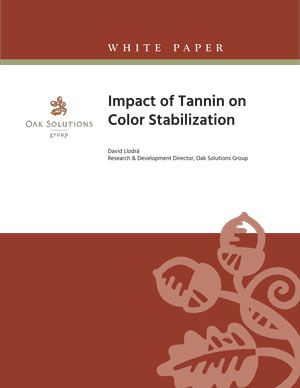 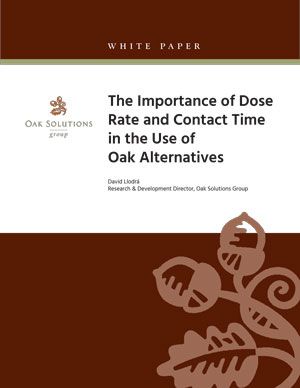 The Impact of the High Proof Series Oak Alternatives in Whiskey 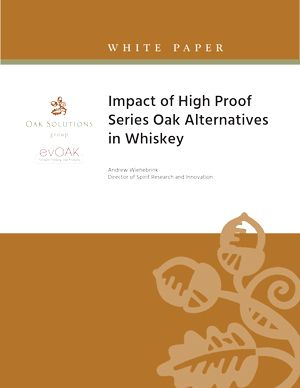